Despite the extensive scepticism, the idea of the EmDrive and similar reactionless thrusters crops up from time-to-time in the scientific community. Many scientists are quick to dismiss these ideas as pseudoscientific, sensationalist and thrill-seeking click-baits. But should the rejection of these ideas be so quick?

One doesn’t need to think  for long to find potential groundbreaking new forms of application for engines and thrusters that don’t need any fuel (or reaction material) to propel mass. The most appealing utilisation for the EmDrive – this would-be a scientific miraclel – is space travel. Without the need of fuel in spacecrafts, virtually all boundaries would be erased that limit the exploration of our universe today. The shackle of propulsion would no longer restrain our probes and future spaceships if such reactionless thrusters could reach high speeds. But is it possible? How do they work? 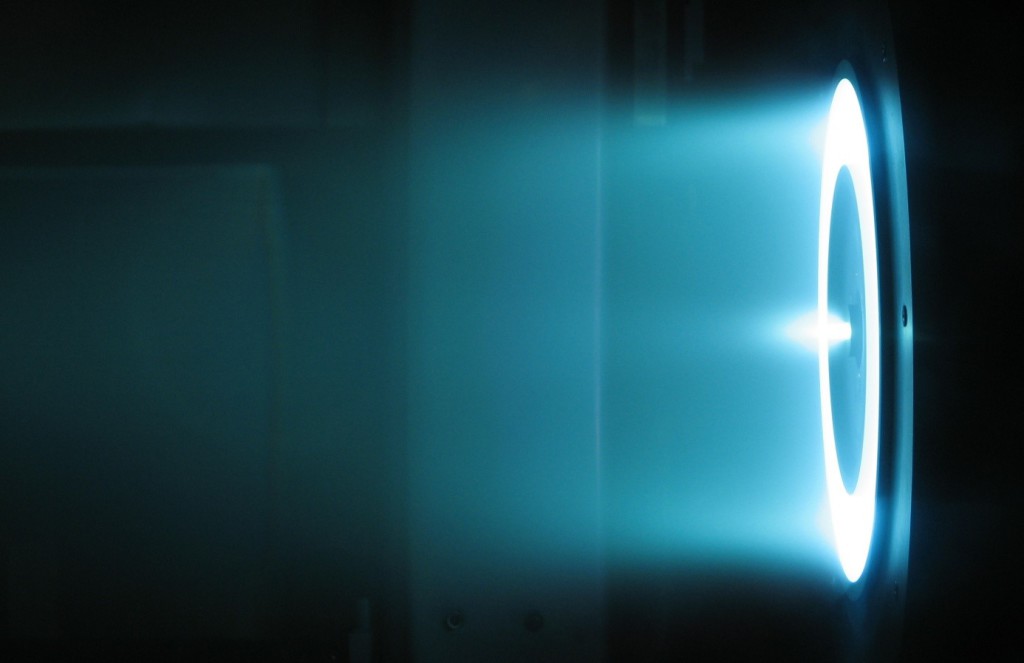 The name ‘reactionless’ comes from Newton’s third law: “for every action there is an equal and opposite reaction”. Consequently, it’s not hard to admit thatthe existence of such a system would seem to defy the most fundamental laws of physics: Newton’s axioms. In spite of that, science-fiction still eagerly builds on the idea of these propulsion systems (inertial propulsion engine, reactionless thrusters/engines, bootstrap/inertia drives, Electromagnetic drive cores, etc.).

The idea is not new to science and technology. Inventing the true perpetuum mobile would be worth its weight in gold, if not more. For example, in the 17th century, Robert Boyle proposed a flask which would make liquid self-flowing. Building on paradoxes of hydrodynamics, this flask would have had a continuously tightening tube leading atop itself from the bottom, so the fluid would flow right back, forced by capillary action. Only one thing kills this theory, which is the main barricade for all perpetual motion, friction. The flow would eventually cease, because the walls of the container are continuously slowing the liquid down (reaction). However, it does work with superfluids, which have no viscosity whatsoever, these fluids need specific conditions though, which are hard to maintain (definitely not profitable, if we want “free” energy).

Many attempts were made during recent years to mimic 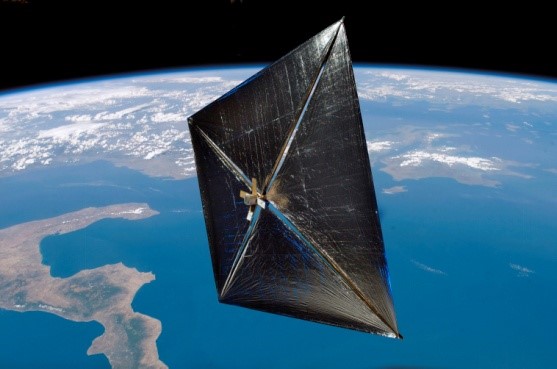 perpetual motion and reactionless thrusting. There are even quasi-reactionless methods in use today, like the solar sails, which provide thrust by placing “sails” that reflect (or absorb) photons from a star, thus converting momentum for the spacecraft. Furthermore, there is the gravitational “sling-shot” technique, during which a spacecraft is being maneuvered and accelerated by exploiting the gravitational fields of galactic objects.

The possibility of the EmDrive was first proposed by Roger Shawyer in 1999 and is still disputed today. It’s based on the idea that the bouncing of microwaves back and forth inside a truncated cone would result in a thrust toward the narrow end of the cone, by exerting radiational pressure on the walls of the cavity. The only problem is, if such a device were to start moving, the total momentum would have to increase and that’s a direct violation of known physics. How is it possible then that several teams around the world experimented with building an EmDrive and some even happened to produce tiny amounts of thrust? Several critics reason that there are other, complex effects that could generate increased thrust, but none can identify them. There are ongoing tests aiming to find out if this is an anomaly, and if so, how it’s possible.

Recently, Mike McCulloch from the Plymouth University claimed to have found an explanation to the increasing thrust of the EmDrive: The Unruh radiation. The Unruh effect says, that every accelerating object emits black body radiation, warming up the universe and the greater the acceleration is, the smaller the wavelength of the radiation becomes. At very small accelerations, the wavelength of this Unruh radiation becomes so large they no longer fit into the observable universe. When this happens, inertia can take only certain whole-wavelength values and consequently, jumps from one value to the next. Thus, the inertia of photons that are inside of the aforementioned truncated cone has to change as they bounce back and forth. Furthermore, to conserve the momentum, this must generate a thrust. At least, this is the theory of McCulloch. 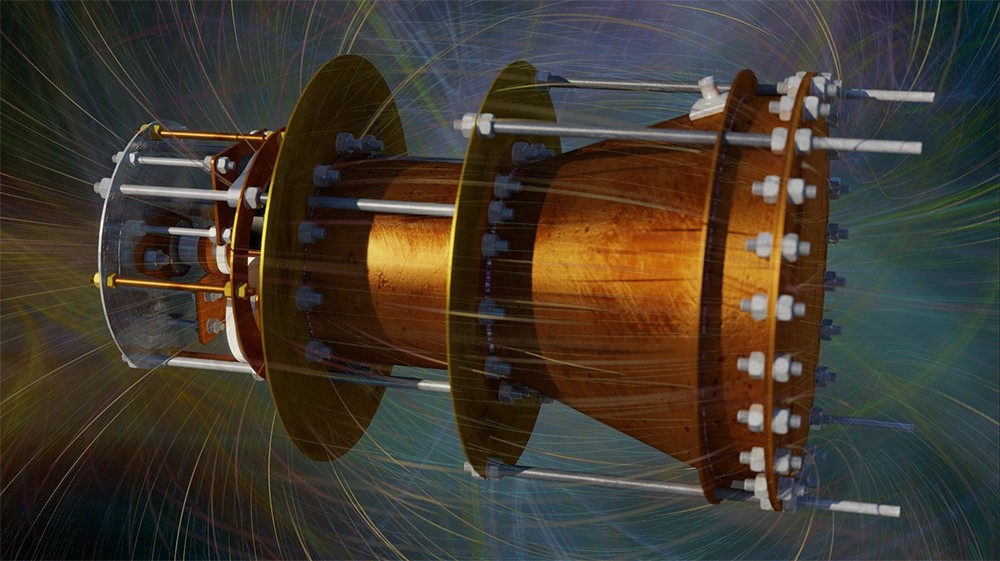 Standard physics has no explanation for the EmDrive – effect, and maybe it never will. Several prominent physicists explained that the concept is simply impossible. Last year, there was considerable press attention for the EmDrive, after Eagleworks from NASA labs started conducting tests on a “what if” basis. (On a side note: Eagleworks is the Mythbusters for NASA.) So, to summarize, this topic clearly generates friction between applied and theoretical physics, it seems that something that shouldn’t work, may not know about it. It couldn’t hurt to ponder, because if it’s not a hoax and there could be a possible explanation for the EmDrive, it may very well be the basis of humanity’s future space travel. Science-fiction gives us some inspiration to make the impossible possible, but always be rational!