Our brain is an amazing organ. We know how different parts are connected, which area is responsible for which ability, the smallest components, even the tinier parts of these have already been discovered. We have learned loads of facts about it, yet we do not gist the essence of it. Neurobiology is such an advanced field that many biologists, engineers and informaticians are about to resolve ponderous issues.

In Szeged, Csaba Pál’s group created a ‘minimal’ bacteria by knocking out one gene after the other. When they knocked out a so called housekeeping gene, the bacteria died. If they did this to a non-housekeeping gene, the bacteria survived. They continued it until every remaining gene was essential. The research team did not only create one cell, but also made a few different ones. All of them survived under specific conditions, when enough nutrition, acceptable moisture and heat were present. On the other hand, all the bacteria died if there was even a minor change in conditions. Such cellular system, like the minimal bacteria has, is not robust, which means it collapses under any kind of perturbation.

Based on a new observation about brain backups, robustness is one of the topics of the week in Nature. “If you look at a circle diagram of a modern transistor radio, you see thousands of components, that seems unnecessarily complex, because any hobbies can tell you that a radio can be put together from probably a dozen of core components. All the other stuff in the circle diagram is related to robustness, to avoid feedback oscillation at different frequencies, to stabilize the power supply and so on.” Why would it be different in such a complex system like our brain? In every reliable system, redundancy prevents the loss of information. If something goes wrong on with one component, another takes over its function. It is not critical for normal functioning, but there is no system without perturbation. To prove that the brain works similarly to this, Li et al. (published online in Nature, doi: 10.1038/nature17643) inactivated a part of the brain that is involved in short-term memory in one hemisphere and let the same area intact on the other side, while the mouse performed a task hat required short-term memory. 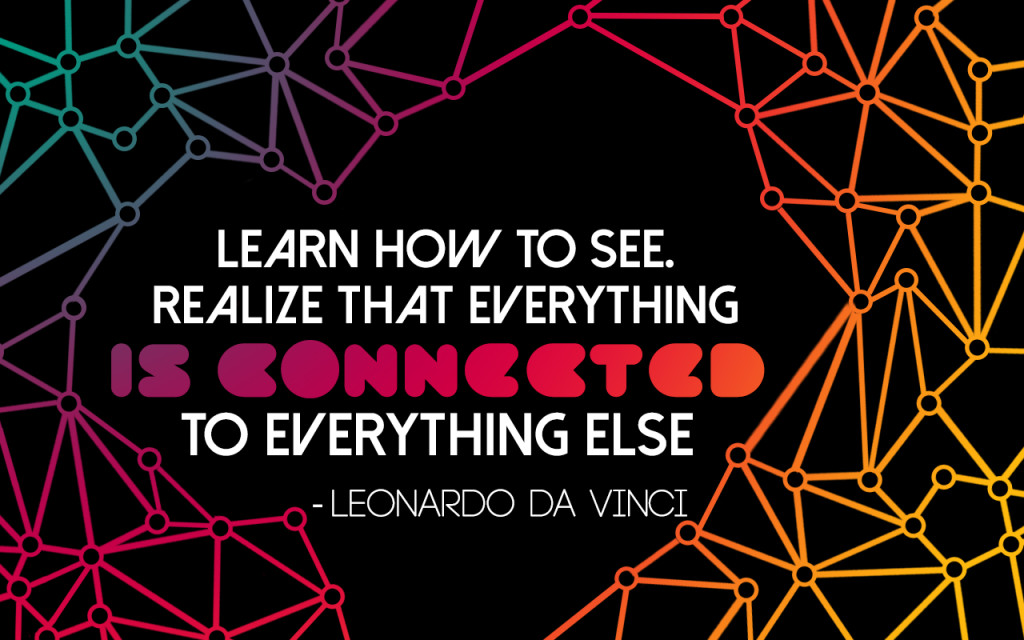 The technique Li et al used called optogenetics, a new, but already widespread technology that allows researchers to activate or deactivate cells using light. They aimed to observe how if and under what conditions the activity related to the memory recovers after perturbations. They observed that even though more than half of the network had been disrupted, the activity recovered rapidly. The brain is only capable to do so if another brain area helps to reload the information to the perturbed area. It seems that many parts of the brain have its copy somewhere else, which requires lots of energy. Just as a computer, it needs peripheral elements apart from core components to keep its robustness.

However, the robustness of the brain has another aspect. When a neuron receives a stimulus it decides if its worth to be activated by it or not. Its answer depends on the spatial location and on the timing of the stimul, Thus the brain does not get activated by an internal, accidental event. It also helps us to determine the neural network’s overcome in a higher level. When we are about to be eaten by a lion, we do not think about the meaning of life, we run. Non-adaptive ideas are blocked when we are in danger.

Computers are compared to the brain quite often. If they are compared in more detail, results are getting more and more interesting. Many researchers believe that brain also computes, but differently from a computer. In both cases, many parts are connecting simultaneously and very few people know how to design system that is simple, but efficient. Gathering more information about our brain may result in new scientific breakthroughs in the field of engineering.
A new research is focusing on the robustness of operation systems, like Windows: why does it slow down after a while and how to prevent it?

But not only computers, brains or cellular systems form networks. For example, Albert-László Barabási in his book (Linked: How Everything Is Connected to Everything Else and What It Means for Business, Science, and Everyday Life) mentions in his book a cocktail party, a terrorist cell, some ancient bacteria and an international conglomerate, that also build up similarly. Albert-László Barabási is really famous in the United States and the network-theory he established fits on many systems. However, a few mathematician disagree with him, because they believe that his model is a result of an incorrect deduction. Nevertheless, network-theories and graph analysis help biological researchers in ecology, drug development, disease mechanisms or bacteria-human interactions.