More trees or more parking places? Cycling together with cars or separated from them? How to rebuild the embankment? Higher speed or more recreation places? Faster way from A to B or better atmosphere?  Why is it good to have colourful buildings? What is the purpose of a city?

Undoubtedly, Budapest is a big city with many people, many flats, many offices and large traffic. Probably the most important aspect of a city is that there are people living in it. So to answer the question: what is the purpose of the city, we should answer the question: what is the purpose of life. I assume that each and every living organism has different answer for this question. Maybe two disjunctive flies do not answer this question in completely different ways, but who knows?

I ask you to think about it a bit. Why do you live in Budapest? (I assume that you live in Budapest.) What is the most important thing in your life? If you could have a choice, how would you rebuild Budapest in order to make it a place that fits your life style perfectly? What would you do to achieve this goal?

One of the main purposes of people in Budapest is to go from A to B as fast as possible. Otherwise I would have stayed in Hatvan. I use bike as I consider it healthy, cheap and fast. I used to use public transportation as it is also cheap, but it is also slow and unpredictable. Although I have no driver license, driving a car in city feels sluggish and annoying.

I live in the 6th district, with some trees, nice 100-year-old buildings, Andrássy avenue and Oktogon. I usually bike to the University, to the shop or to the train station towards my hometown. I can say, cycling in Budapest is usually fun, with all the cars around, and of course the smell. I never know if it is healthier to go by public transport than by bike. Sometimes it is scary, I would not recommend it to elderly people, children or anyone else who is not comfortable with finding their way at crossroads between cars. Actually, I should repair my brakes, even though it is funnier now. 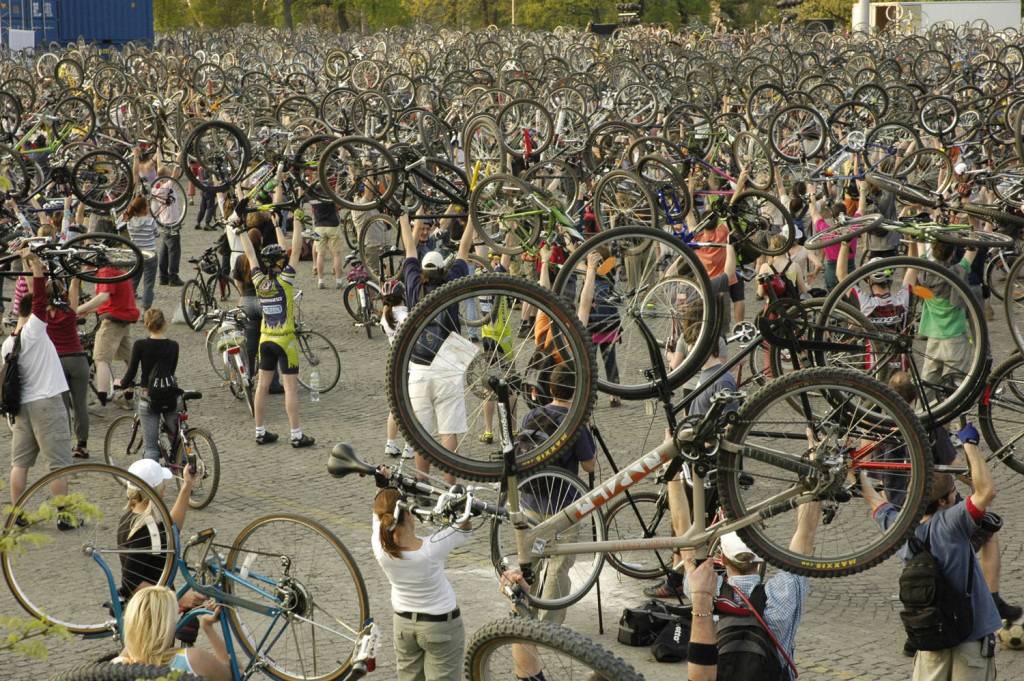 I stayed in Stockholm for two months, where little traffic is present in the city centre, instead many bikes can be found. I experienced my very first bike-jam there. The city-plan for future is to make cycling lanes and public transport system the main possibilities in the centre, and keep the cars out. Cars should be mainly used for longer distances, however train facilities are also amazing. I also stayed in Lausanne for another two months during the summer. Bike lanes can be found on main roads as well, it connects many cities and there are great opportunities for mountain-biking as well.

The next point could be the recreation. We usually run in the city, around Lágymányosi Campus, even though the air is polluted, the roads are shared with cyclists and our route is fragmented by car roads. We sometimes go to Margaret Island and Normafa, where nice trees are around, many people gathering there and some smelly busses going across. When I was in Stockholm, I always run in the forest. Actually, every part of the city has the scent of the nature. Some buildings are built inside of a smaller or bigger forest on separate islands. In Lausanne there is no such feeling. The city is built on a hill, on the shore of the Lac Léman.

Now I am in Berlin, on Sunday we have a half marathon here. Roads are amazingly smooth, many parks, painted buildings and sights can be found everywhere. I love running in this city and it looks like a nice city to live in. Many small bars, different districts, amazing culture and strong history are connected to this place. It would take several days to discover everything about the Wall. Many places are created to force people to understand what happened and to cope with it.

In FUGA, many different, temporary and permanent exhibitions are to show architectural and city-design trends. One of these is about the embankment of the Danube. It is really hard to make it a nice and good place for people to gather, and fulfil the traffic’s claims. And I should add the fact, that the Danube is as clear as 200 years before. (You can found more information in this website: http://duna.budapest.hu/)

The other is about contemporary Danish architecture that also contains the cityscape. We have similar initiation in Budapest as well, check it out at: http://welovebudapest.com/  The ars poetica of the Danish exhibition was the following.

Design for the urban space

Following the same mindset that characterizes Danish architects, designers have a very user-centred and pragmatic approach to design solutions for use in the public space: how can we make it easier for people to park their bikes in big cities? Or how can we create playgrounds for children that actually stimulate and challenge them? 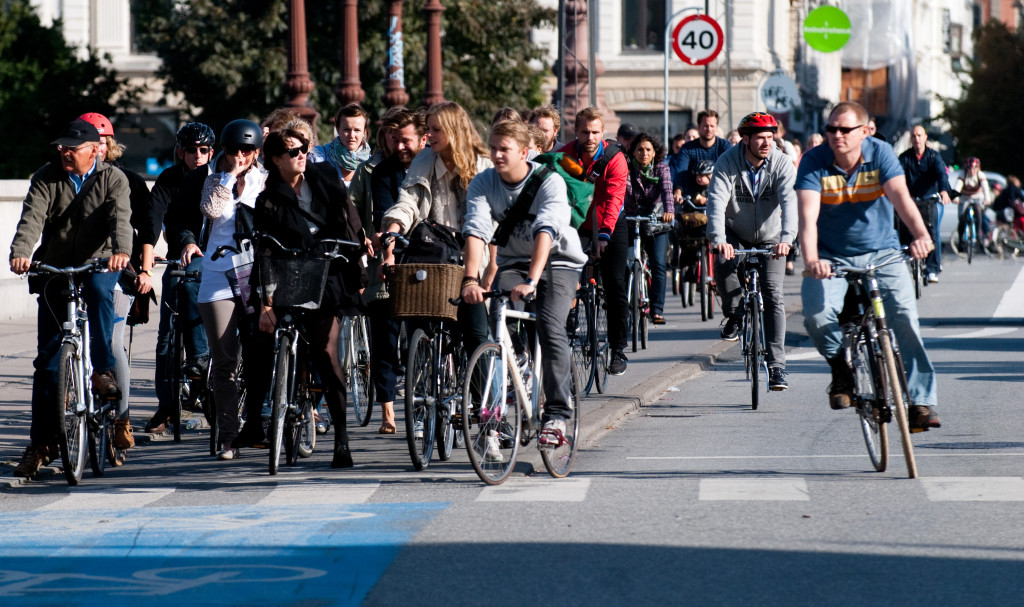 The interesting thing about this way of thinking is that it actually comes with a positive side effect. For example, by designing playgrounds which actually engage and activate the child, you simultaneously help to prevent child obesity. And by optimizing the facilities for cycling and bike parking in big cities, you help to reduce traffic, which has enormous economic and environmental benefits.

Maybe they know something up there…