Can children tell the difference between fantasy and reality?

The question of whether children can differentiate between fantasy and reality has been argued for and against for years by parents and psychologists. My personal opinion is yes, they can, at a very early age, but sometimes it is great for them to behave like all fantastic creatures are real. This is the exact reason why fairy tales were born. Because believing in the imaginary does not make children more vulnerable, or foolish; it is an enjoyable way of learning and experiencing. To be able to learn from stories kids do not necessarily have to be able to differentiate between fantasy and reality, but it is certainly interesting to investigate that in which stage of development they start improving this skill. Actually, children might be much cleverer than we thought before.

Many scientific papers have dealt with the topic and the research continues. Scientists have found that even at the really early age of three children are able to make a comparison between the actual object and the drawing, or image of it. This is something which indicates that their ability to differentiate between fantasy and reality has already started to develop. At this age kids also start to “pretend play”, such as playing pirate, and are flexible to shift from acting to their real everyday situations. Many parents are worried that their children might be too taken away in their fantasy world and that this is going to affect them in their later years badly. Frankly, it is exactly the other way around. A child who was not let to ‘pretend play’ and make up his own little imaginary world can suffer from psychological and social disadvantages in their adulthood. 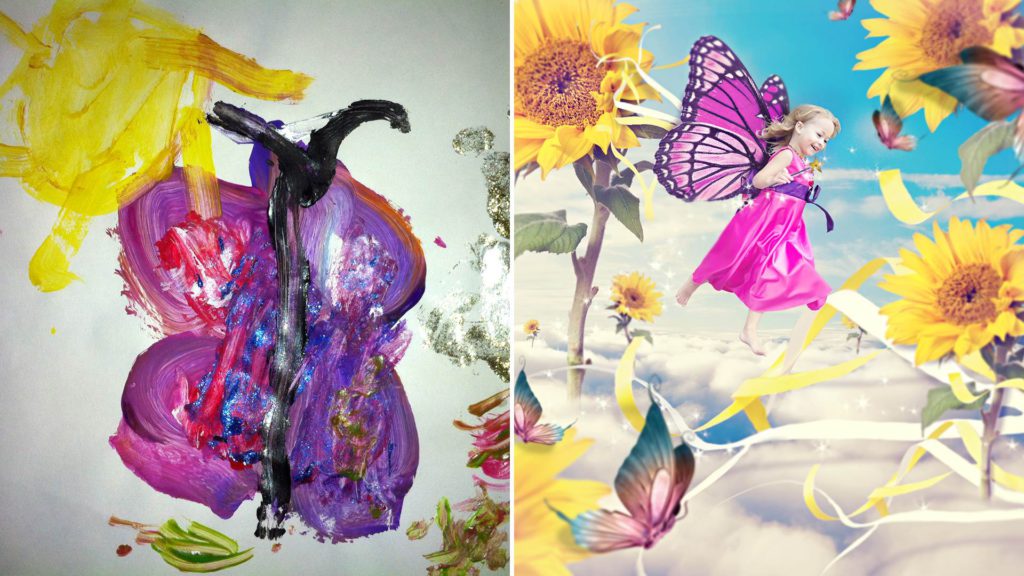 On the other hand, there are studies that claim that children cannot tell the difference between imaginary animals and real ones, so the results are contrastive. Researchers cannot really tell why the distinction of animals works so differently from other concepts of reality. This is a field which needs further investigation, especially because in most cartoons animals are the protagonists and if children cannot tell that they are not real then it can lead to serious problems if kids tried to imitate the behaviour of these animals. There was an actual case a decade ago that involved the world-wide known cartoon series: Pokémon. A 4-year-old child jumped out of the window pretend playing that he was a Pokémon and he could fly. So it seems that kids put Pokémon into the same category as animals.

A group of scientists asked pre-school students (ages 3 to 5) to put pictures of different entities into groups of real, not real and not sure. The results indicated that pre-school children guessed correctly in only less than half of the exercises.  Actually, the older they were, the more accurately they guessed. According to the study the reason for this is that older children have acquired more experiences and have a deeper understanding of tales and stories and their parents have taught them more things about reality.  The most interesting finding of the study is that these small children, although cannot differentiate between what is real and what is fantastic, treat unreal entities very differently from real ones. This indicates that pre-schoolers have a unique category for pretend entities, somewhere between real and not real. When asked kids could not name the category, they just simply knew that this category can serve as a bridge to adulthood in later years.

The very existence of this bridge proves that differentiation is a developmental skill and it has its own stages. It is crucially important for parents to let their child go through all the stages of this development so that the bridge can function properly. 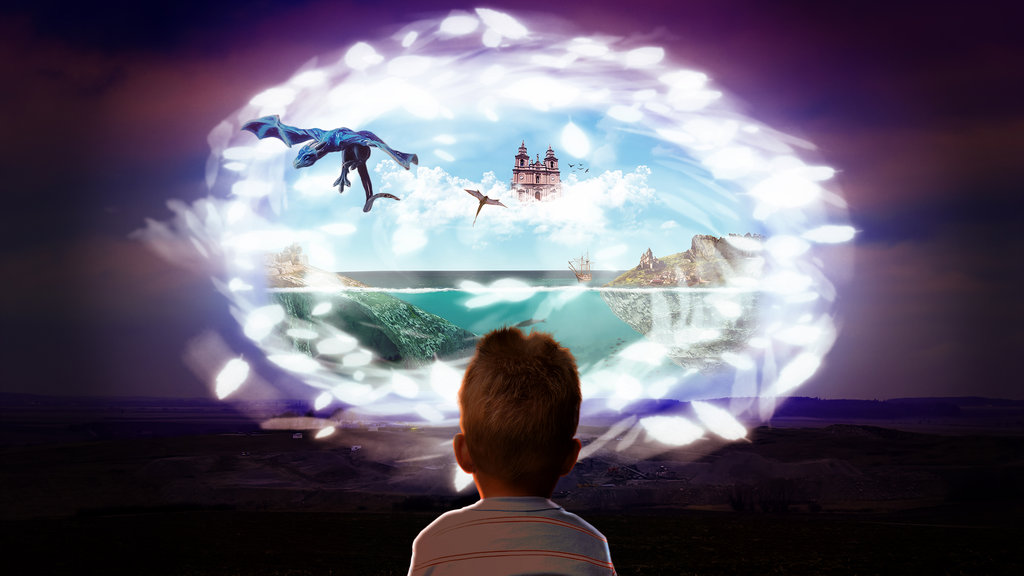 There was another experiment conducted with the same pre-schoolers. Their task was property attribution which means that they had to answer questions regarding fictional and non-fictional characters. Questions included: Can X travel the whole world in one night? Does X have parents? Does X get older every year? Interestingly, there was no such significant difference between the answers of adults and the answers of children. The experiment also showed that by the age of five all children are able to answer all the questions about the properties of fictional characters properly. This indicates that the major part of the developmental stage of the skill of differentiation has already taken place. But if this process has already run its course, than why do children older than 5 still believe in Santa Claus? Sometimes it is hard to say how much impact do socially supported myths (such as Santa or the Easter bunny) have on a child’s categorical thinking and it largely depends on the parents and on the environment as well.

All in all, it is acceptable for young children to ‘pretend play’ and to believe in fantastic creatures and Santa Claus without any defect in their future years. Their ability of differentiation starts to develop at the age of 3 and by the age of 5 the main part of it is over. If their parents do not support the idea of Santa, then the child will be able to differentiate between real and not real a little bit sooner, but eventually every child is going to learn this ability, so there is no need to rush the stages of the process. Childhood is precious and our society should not tend to treat children as mini-adults and rob them from their fantasies. We should let our children enjoy childhood as long as they can.