Have you ever read English poem? Do you know some poets from any English-speaking country? And what about novels? Have you ever tried reading in English? Have you ever compared the original artwork with its translation? –

Let’s start with the first two stanza of my favourite poem. At first, it may be hard to read and understand, but I think reread a poem makes it more clear and you not only understand, but immerse deeply into it.

Once upon a midnight dreary, while I pondered, weak and weary,
Over many a quaint and curious volume of forgotten lore—
While I nodded, nearly napping, suddenly there came a tapping,
As of some one gently rapping, rapping at my chamber door.
“Tis some visitor,” I muttered, “tapping at my chamber door—
Only this and nothing more.”

Ah, distinctly I remember it was in the bleak December;
And each separate dying ember wrought its ghost upon the floor.
Eagerly I wished the morrow;—vainly I had sought to borrow
From my books surcease of sorrow—sorrow for the lost Lenore—
For the rare and radiant maiden whom the angels name Lenore—
Nameless here for evermore.

William Blake was born in 1757, in London. His poems are deep and were written with ease. You can read the Poison Tree below.

And I watered it in fears,
Night and morning with my tears;
And I sunned it with smiles,
And with soft deceitful wiles.

And it grew both day and night,
Till it bore an apple bright.
And my foe beheld it shine.
And he knew that it was mine,

And into my garden stole
When the night had veiled the pole;
In the morning glad I see
My foe outstretched beneath the tree. 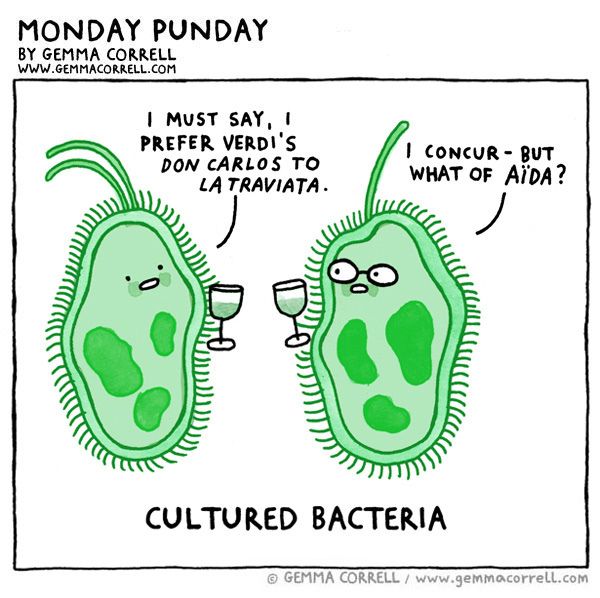 ‘Wilfred Edward Salter Owen MC was an English poet and soldier, one of the leading poets of the First World War’ – one can read on Wikipedia. His poem about the war is just as thoughtful and sad as Erőltetett menet which was written by Radnóti.

Bent double, like old beggars under sacks,
Knock-kneed, coughing like hags, we cursed through sludge,
Till on the haunting flares we turned our backs,
And towards our distant rest began to trudge.
Men marched asleep. Many had lost their boots,
But limped on, blood-shod. All went lame; all blind;
Drunk with fatigue; deaf even to the hoots
Of gas-shells dropping softly behind.

Gas! GAS! Quick, boys!—An ecstasy of fumbling
Fitting the clumsy helmets just in time,
But someone still was yelling out and stumbling
And flound’ring like a man in fire or lime.—
Dim through the misty panes and thick green light,
As under a green sea, I saw him drowning.

In all my dreams before my helpless sight,
He plunges at me, guttering, choking, drowning.

If in some smothering dreams, you too could pace
Behind the wagon that we flung him in,
And watch the white eyes writhing in his face,
His hanging face, like a devil’s sick of sin;
If you could hear, at every jolt, the blood
Come gargling from the froth-corrupted lungs,
Obscene as cancer, bitter as the cud
Of vile, incurable sores on innocent tongues,—
My friend, you would not tell with such high zest
To children ardent for some desperate glory,
The old Lie: Dulce et decorum est
Pro patria mori.

NOTES: Latin phrase is from the Roman poet Horace: „It is sweet and fitting to die for one’s country.”

One can translate artworks, but translate means put it into another context. Another person’s feelings, words and rhymes will appear. The feeling can be and should be the same, but not the words themselves. You cannot translate one word with all of its connotations, and barely keep away new significance. It is normal, that every language has its own way of thinking and its own streamline. Actually I usually have more intense feelings when I read artworks in another language. In case of Villon, who is a French poet, even the Hungarian translation is amazing (we have at least six different translations). But here is the original one and the English translation, which is pretty unsatisfactory:

Surname? Villon, just my luck.
Born? In Paris, near Pontoise.
You wonder what my backside weighs?
Ask my neck when they string me up. 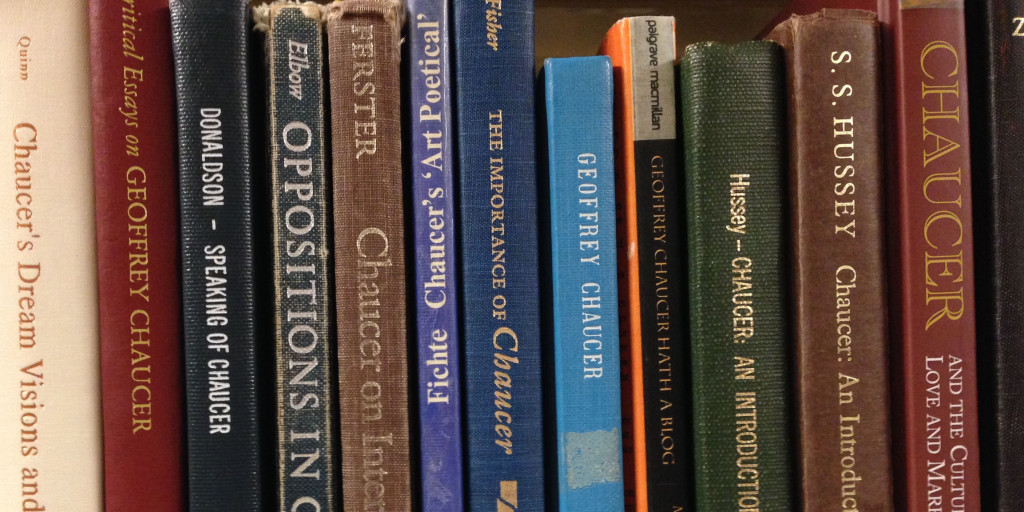 „It is a truth universally acknowledged, that a single man in possession of a good fortune, must be in want of a wife.” /Jane Austen: Pride and Prejudice (1813)/

„All happy families are alike; each unhappy family is unhappy in its own way.” /Leo Tolstoy: Anna Karenina (1878)/

The world is full of culture, either lines of a song, movies or books, many of them worth to listen to it. And we all know that 10 million Hungarian people compare to 7 billion people on the Earth is a rather small proportion. Reading, listening or writing in other language is something really important if you want to know what is outside of your shell.